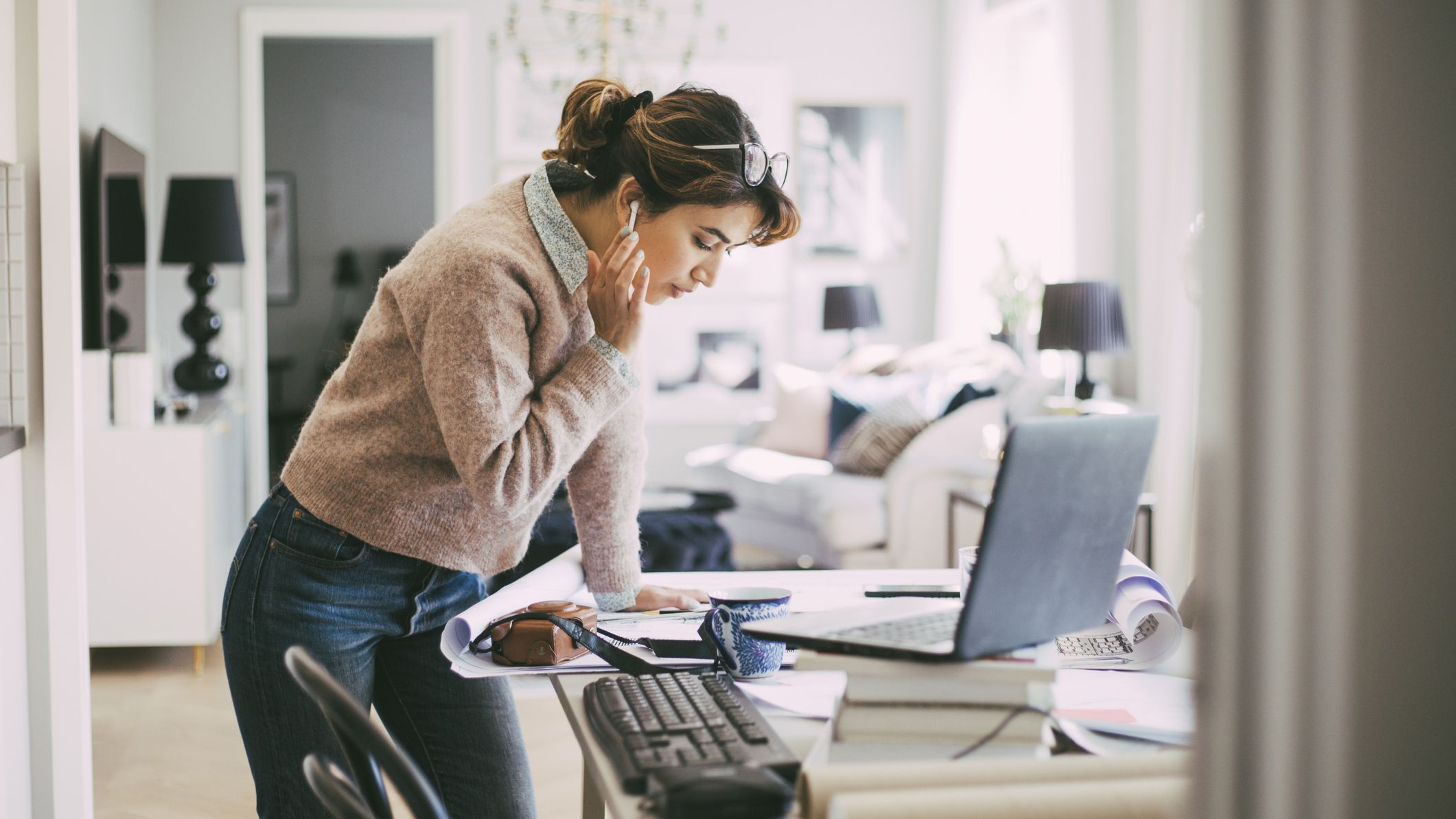 As the global economy continues to tighten, consumers are feeling the heat when it comes time to invest in new technology. While an upgrade may not be on the agenda, fact of the matter is that computers are fallible machinery, and replacement is oftentimes not just the most convenient, but also the cheapest option for users in crisis. What they are finding, however, when they head out to the local tech shop, is a selection vastly different from what they had seen when they went out and purchased their now old and ailing friend. While the shelves are still chock full of the biggest, best, and fastest machines around, the real lookers are thin and light netbooks, and their somewhat awkward cousin the nettop. While HD is nice, and I wouldn’t say no to a supercomputer in the bedroom, these tiny little gems are the real indicators of industry progress, and the sales figures that accompany them are a roadmap for the future of computing. As clock speeds ramp up and drive capacities explode, manufacturers are taking a look in the rearview mirror, and seeing opportunity in revamping old, low-power designs with modern fabrication techniques, and the fruits of their labor might just be the biggest fundamental shift in the market since consumers first laid hands on the laptop.

Now, the green line concept is essentially a point at which the hardware being produced in the market so vastly overpowers the software it’s designed to run that low-power, low-cost derivatives of modern technical designs are adequate enough for the majority of users’ needs. What this means is that we’re able to fit an acceptable amount of processing power into a surprisingly small package that can turn around and deal an impressively potent punch, all at a price that’s within the reach of even the most frugal of consumers. Frugality aside however, the real impact of these devices on the market is their outstanding efficiency. We’re dealing with central processing units which consume less than three watts of power, and yet are capable of handling everything Microsoft Office can throw at them. The effect of this is threefold: One, you get outstanding energy efficiency without sacrificing performance. Two, you are able to produce thinner and lighter products as a result of decreased heat output. And finally, most importantly, you open the door for new and ever more imaginative designs on the part of manufacturers.

When talking about electronics design, I like to compare the size of the unit to the size of a comparable object that humans commonly interact with. The best example of this is to look at the human hand, which is undoubtedly the mechanism we use most often to interact with digitized information. Using the aforementioned logic, if we are able to produce a full-power computer smaller than the size of a human hand, then we have crossed a barrier of ergonomic design, wherein it is now possible to have perfectly fluid command over the computational power of a standard computer without the drawbacks traditionally associated with possessing that type of functionality. Of course this is a bit of an oversimplified statement, as we still require a means of energy input and visual output, but the point stands that we are approaching a functional level which we have never before operated on, and the result of this will be nothing short of industry-shaping. 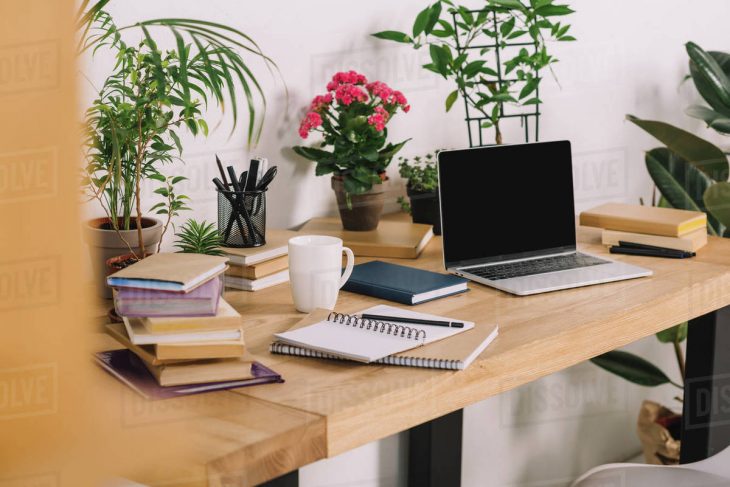 An Eco-Friendly Guide to Green Computing

Green computing means computers and their use are both environmentally friendly and energy efficient. Beginning in 2006 Dell and Hewlett...

RnP Huff Computing Solutions is a small husband and wife computer business that offers programming and web design services. They...