One year ago my wife and I purchased two Acer Aspire 5100 series laptop computers to replace our desktop computers we use in our home for work. We both work online, and our goal was to be able to purchase a fifth wheel and travel the country, living in a fifth wheel full-time. With three kids and two of us each having our own computers, desktops are just too large and cumbersome for life on the road.

Before purchasing an Acer Aspire 5100 series computer, we searched for consumer reviews from many outlets and many different models of Acer laptop computers, not just the 5100 series. What we’ve found was an over all rating of four out of five stars, with only two primary concern that kept them from ranking five stars. One, and probably the most common complaint, was that the Acer laptop computer felt or seemed the little flimsy. This did not concern us much because we are not hard on our things, and we won’t be dragging these from class to class in school, so we really weren’t concerned about that aspect when compared to the price saving in buying an Acer laptop over another brand. The other primary complaint is the software that runs on boot up with the Acer laptops. Personally I do not see this software slowing down my computer a noticeable amount, and the fact that it has optimizing software that will clear memory and other programs to help your computer run better, I actually like the software.

We have had our computers for years now, and the lids are still solid, the computers still run smooth, and I still use the software that runs on boot up, although I can disable it at any time. The Acer Aspire 5100 series laptop computer, as with all Acer laptops, as the touchpad with your left and right mouse button, and in between the two buttons is a four way toggle. This is something I have not seen on any computer other than an Acer, and I have to say it is one little device that I absolutely love and have come to lean on. You can program the toggle for different things, I have the two back page and forward page when clicked left or right in to scroll page when clicked up or down. I think this is a great feature of the Acer laptops and as we prepare to purchase another laptop in the future, it will likely be another Acer with one of the key points being the toggle.

As far as speed and flexibility, for what we do the Acer Aspire 5100 Series Laptop Computer is as fast and versatile as any other comparable computer on the market.

So the way I see it, if you are purchasing a laptop computer for a college student or other student, I would suggest perhaps you spend a little more on something more durable, but if you’re looking for something for serious computing, I would buy an Acer at the drop of a hat. My wife and I are both very satisfied with the Acer laptop computers. 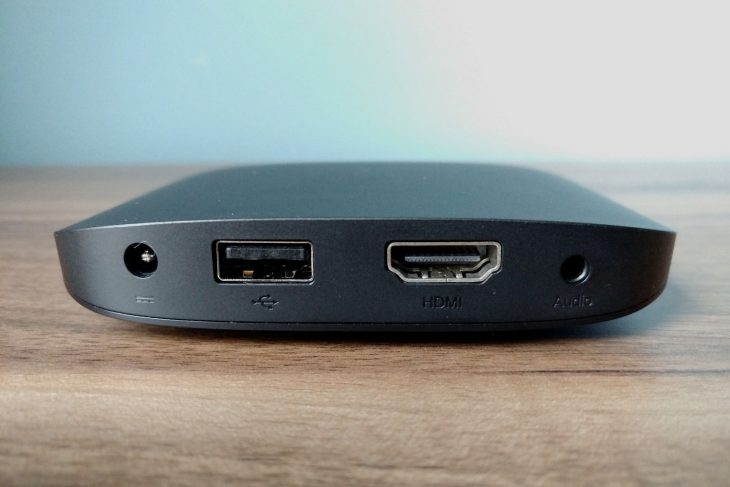 Tactical Tech is happy to announce the web release of the Portuguese version of the Audio/Video NGO-in-a-box. Tactical Tech teamed... 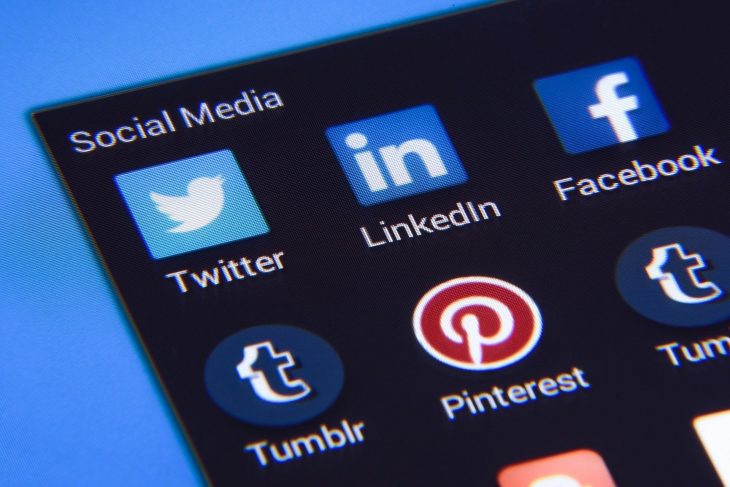 In the modern world, business people are experienced a lot of complications due to critical situations. So that, most people...

How the digital marketing helps to form your business the familiar one?

Day by day there are multiple people who are beginning to utilize the Digital Marketing service because it’s the right thanks to...